Pupils are given the opportunity to perform in the School’s show, which is put on every two years. Our most recent production, West End to Broadway, was held in March 2016. Previous productions include: Legends (2010); On Your Marks, Get Set… (2012), and It’s Christmas! (2013). We have performed at venues such as Hamble Memorial Hall, Ferneham Hall, The Nuffield Theatre, and The Berry Theatre. Photos and DVDs of our shows are available to purchase after each production.

UPDATE 19/03/2016: We wanted to say a really big THANK YOU to everyone who made the production of West End to Broadway a success. We are very proud of all our dancers — well done!

Details of the photography arrangements can be found here. 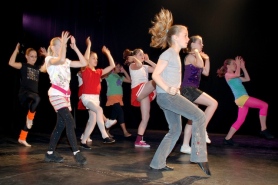 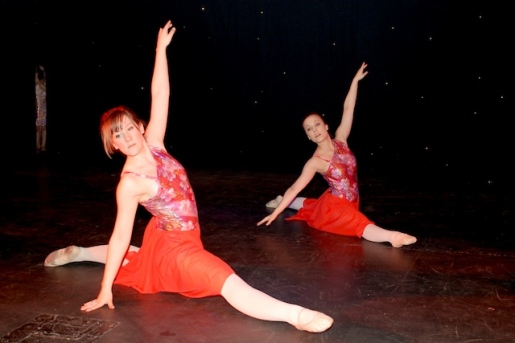 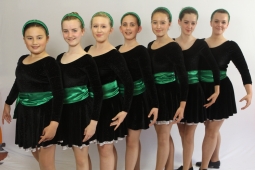 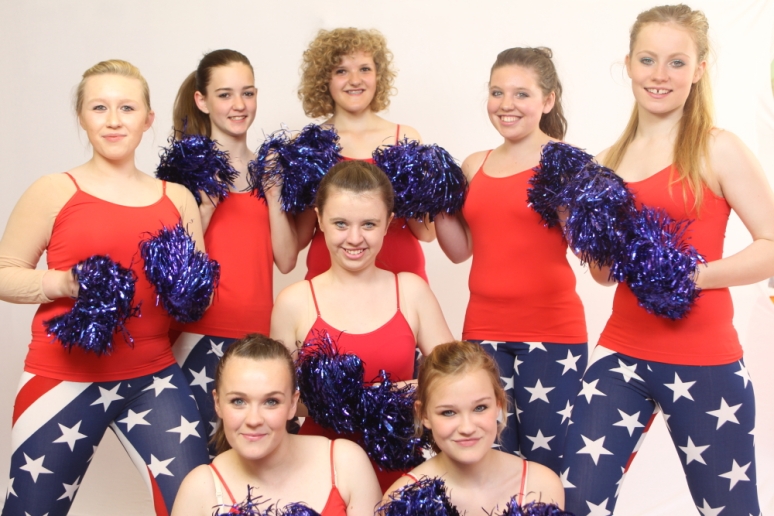